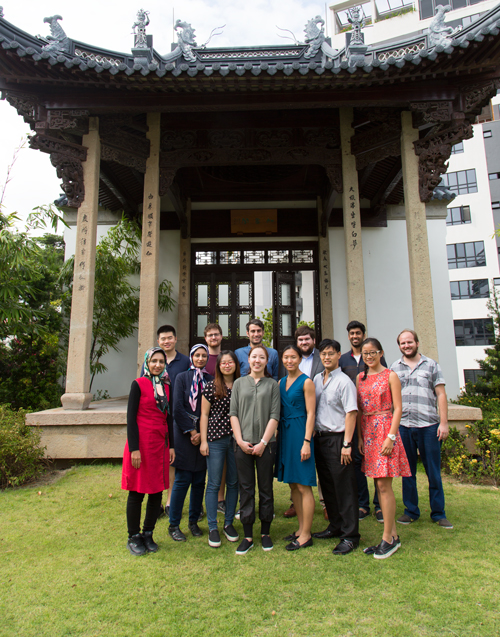 The QTI group is a quantum computing and cryptography research group jointly hosted by Singapore University of Technology and Design and the Centre for Quantum Technologies, led by Joseph Fitzsimons. Collectively our interests span much of quantum information science, but we all share a common interest in finding applications for quantum computing, particularly in the realms of secure computing and cryptography.

We have offices on both the SUTD campus, near Changi Airport on the East Coast of Singapore, and at the Centre for Quantum Technologies, located on the NUS campus in the west of Singapore. Directions to these locations can be found below.

Singapore University of Technology and Design 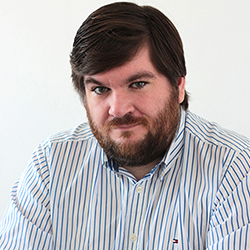 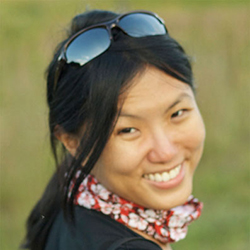 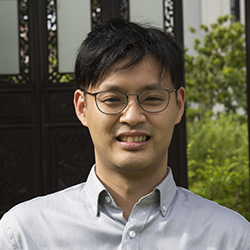 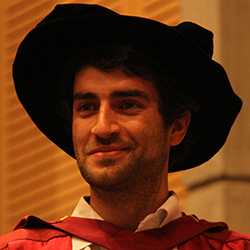 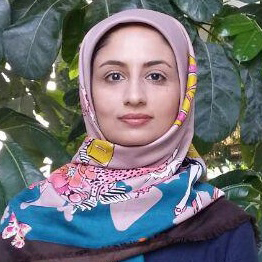 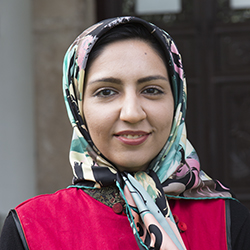 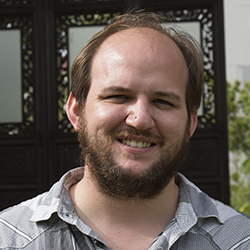 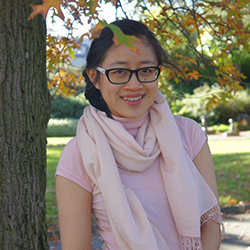 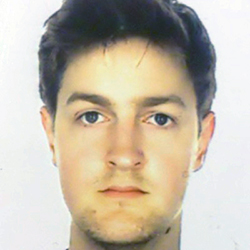 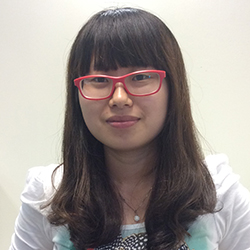 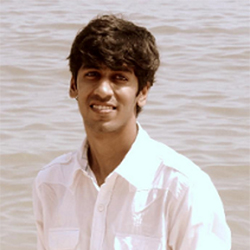 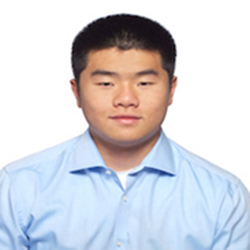 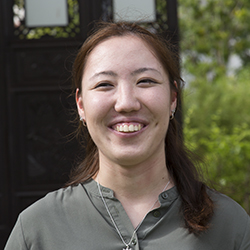 Former PhD Students at other Institutions 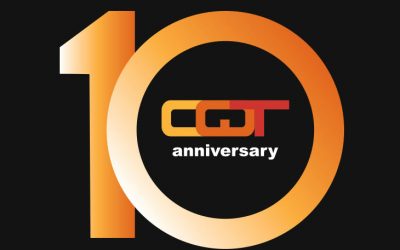 Joe will be giving the monthly colloquium at Centre for Quantum Technologies on Thursday, May 18th. The talk will be at 4pm in the CQT Seminar Room. Secure Quantum Computation Abstract The realisation that conventional information theory and models of computation do... 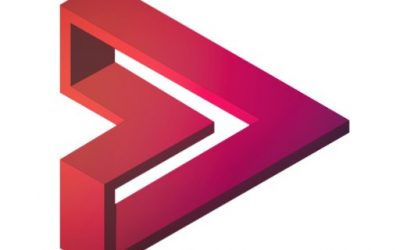 Joe was recently interviewed for the Meet the meQuanics podcast by fellow physicist Simon Devitt. The full podcast can be found below or on the podcast SoundCloud... 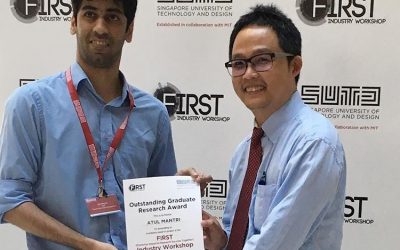 Congratulations to Atul Mantri on winning the Outstanding Graduate Research award at the SUTD FIRST industry workshop. Atul presented his research on blind quantum computation, including results on blind computation with a purely classical client and on...

The realisation that quantum systems can be used to encode information has lead to a revolution in the way we think about the limits of information processing, and in no area is that more clear than cryptography. While quantum cryptography is often used as a synonym for quantum key distribution, our research interests focus on quantum cryptography beyond key distribution. Quantum information techniques allow for a wide range of information theoretically secure cryptographic protocols for tasks which can either be accomplished with only computational security or cannot be accomplished at all using purely classical techniques.

Large scale quantum computers, if built, would offer tremendous computational speed-ups over classical algorithms for a range of problems, such as quantum simulation and integer factorization. However, before large-scale quantum computers become a reality, there are a number of challenges which must first be overcome. A wide variety of candidate systems have emerged which can be shown to support quantum information processing for a few qubits, but each has its own advantages and disadvantages. Systems which allow easy manipulation of individual qubits are often difficult to entangle, while systems with strong interactions often prevent direct addressing of individual qubits. Similarly, systems which can easily be measured also tend to decohere rapidly, where as systems which remain coherent for long periods are often difficult to measure or cool.

Within the group we are interested in developing methods to overcome the barriers to scalable quantum computing. This research both includes developing techniques to overcome control limitations in quantum systems, by developing global control schemes which allow manipulation of individual qubits even when they cannot be addressed directly and by developing optical techniques to entangle non-interacting systems through measurement, and techniques for correcting for random errors occurring during computation using quantum error correction and fault-tolerance techniques.

In order to harness the potential of quantum computers it is necessary to construct new types of algorithms. These algorithms exploit interference within the wavefunctions of quantum systems in order to improve the speed with which certain calculations can be performed.

In recent years we have begun to work on the development of quantum algorithms for basic tasks in graph theory, linear algebra and machine learning, which can potentially show a significant advance over classical algorithms, at least for certain problems. The discovery of new algorithms is an important task if quantum computers are to become more than mere theoretical curiosities or physics experiments, and mature into a useful technology.

We are also active in computational complexity theory, which seeks to divide problems into classes related to the ease with which they can be solved or that a solution can be proven correct. Our research in this area includes work on characterizing the power of quantum interactive proof systems and of sub-universal models of quantum computation.

Reliable information transmission is an important building block in the design and construct of large scale quantum computers, systems and networks. In quantum information theory, we study variations on the problem of reliable information transmission, typically with a physical scenario in mind. Much of the analysis deals with the formal mathematical notion of quantum states, channels and various types of entropies. Typical quantities that we investigate are bounds on the rates of reliable transmission under different physical settings.